Successful appearance for the new online counter for Swiss companies

The federal government, cantons and municipalities are working together to reduce the administrative burden on companies in Switzerland. The online counter easygov.swiss uses the possibilities of digitalization and simplifies the exchange between companies and authorities. Heads was commissioned by the State Secretariat for Economic Affairs (SECO) to develop the name, appearance, and web design for this online platform.

The name is the program

Heads develops name proposals and tests them for understanding and acceptance in all parts of the country. After deciding on the name “EasyGov”, Heads develops logo, appearance, web design and orientation texts for the platform. All implementations are geared towards the highest possible usability. After all, the name says it all: finding your way around the platform should be as easy as possible for the user. They should understand and use the processes and workflows as intuitively as possible. To this end, all implementations were tested according to the latest user experience criteria. In order to give Swiss companies a better understanding of how to use the easygov.swiss platform, Heads developed an explanatory video that shows in 180 seconds how easy, fast and secure EasyGov works.

Over 1000 registrations after only two weeks

EasyGov is launched by the Minister of Economy, Federal Councillor Schneider-Ammann, and meets with positive reactions at its launch. “Der Bund” headlines: “Behördenstress adé – easygov.swiss geht online”, the SRF “Tagesschau” sees EasyGov as a means “against the bureaucracy monster” and the NZZ writes: “Late, but at least the federal government sets a sign for companies with this portal. They can hope – thanks to the Internet – for a reduction in bureaucracy.” The platform is well received by the target group, Swiss companies, at the launch: Two weeks after its launch, 1169 companies have already registered on easygov.swiss. 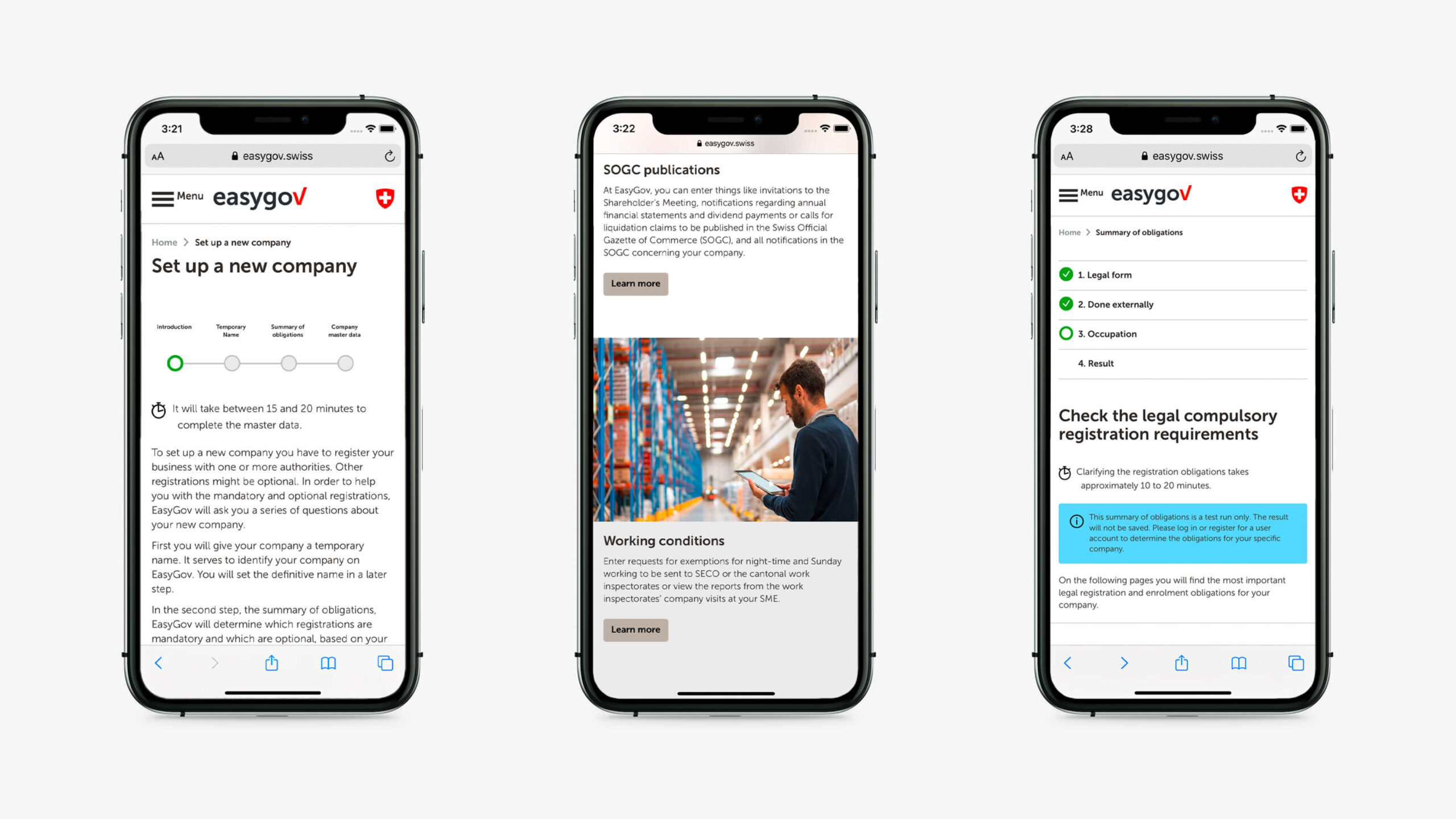 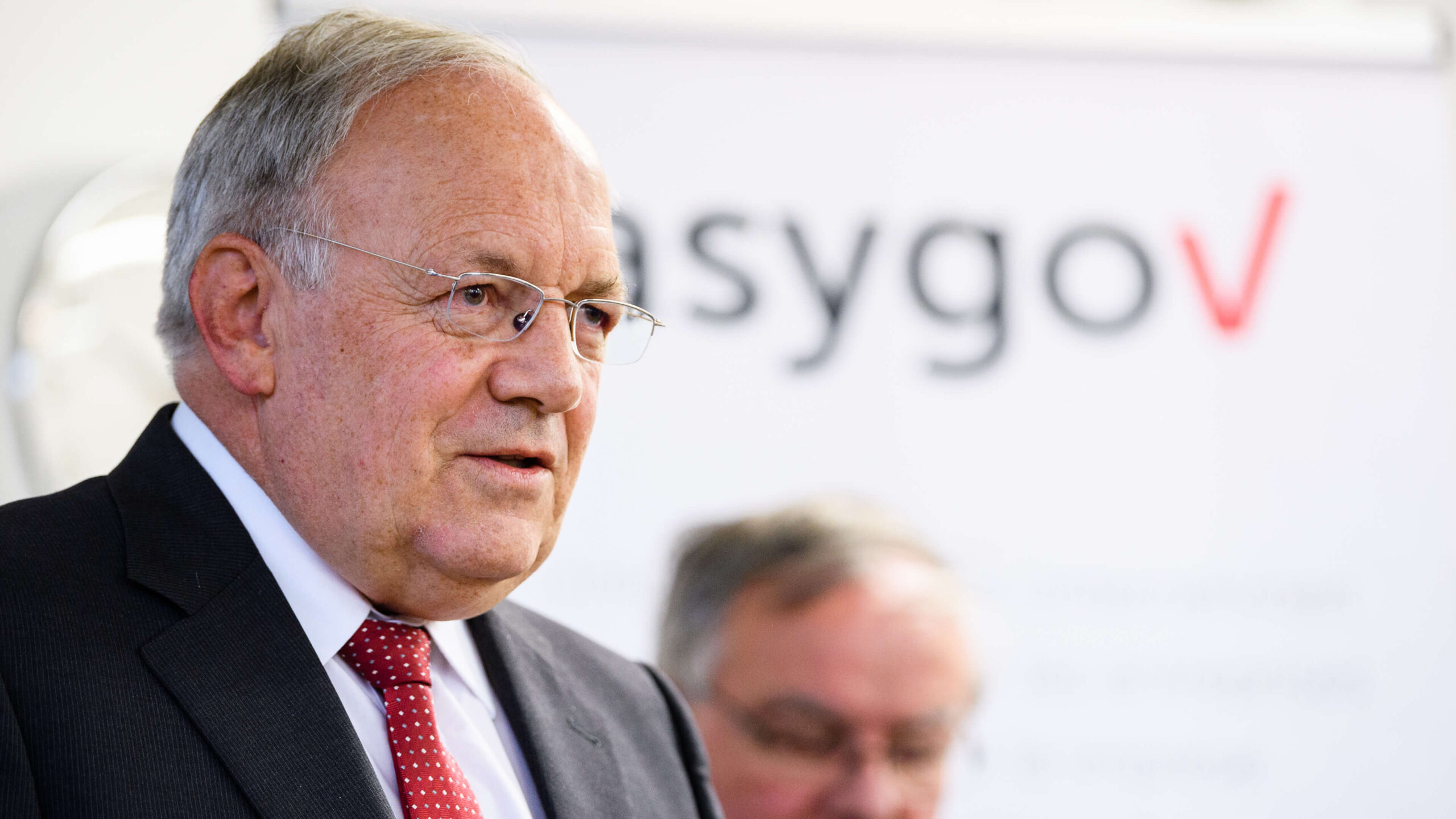 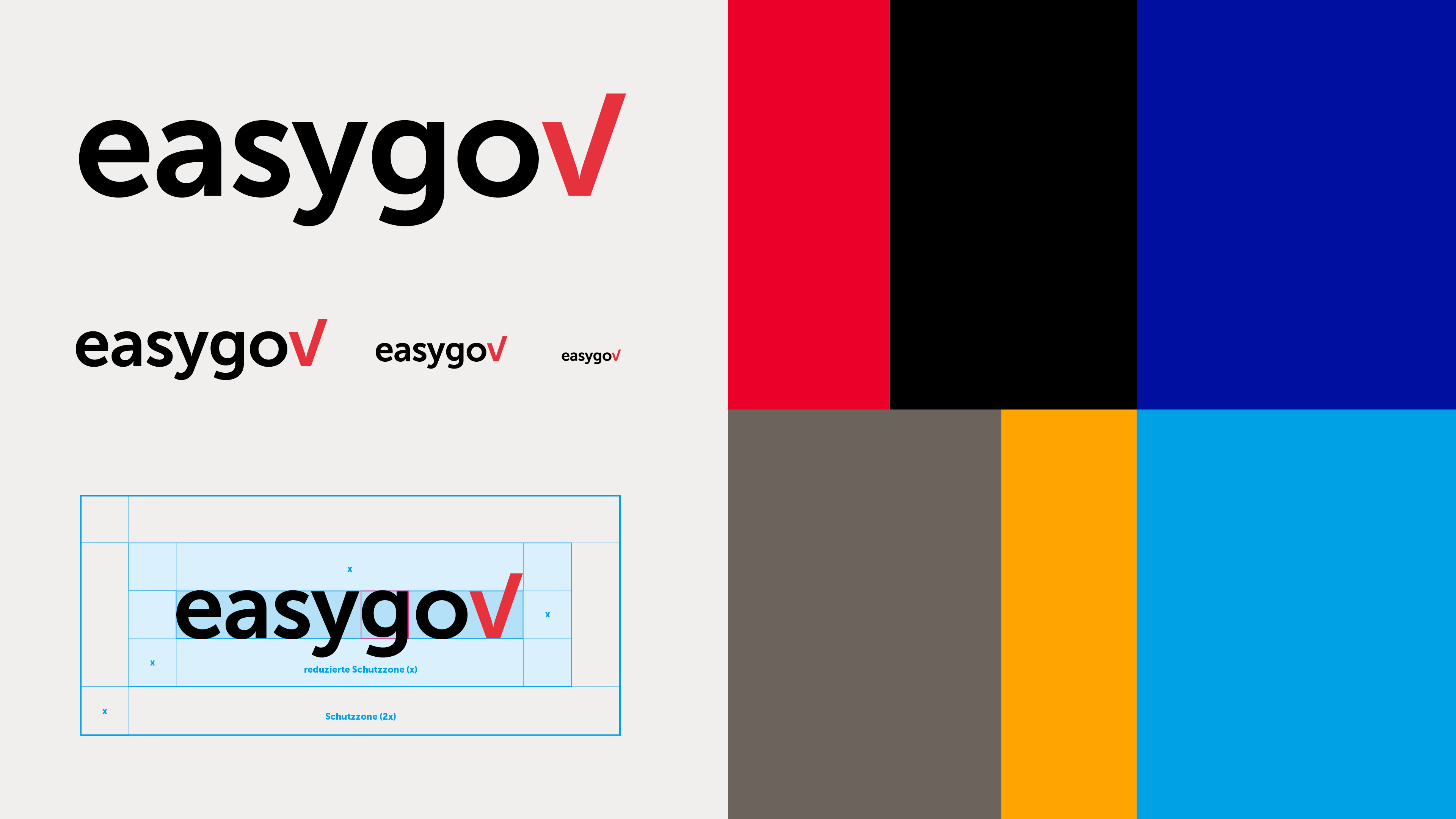 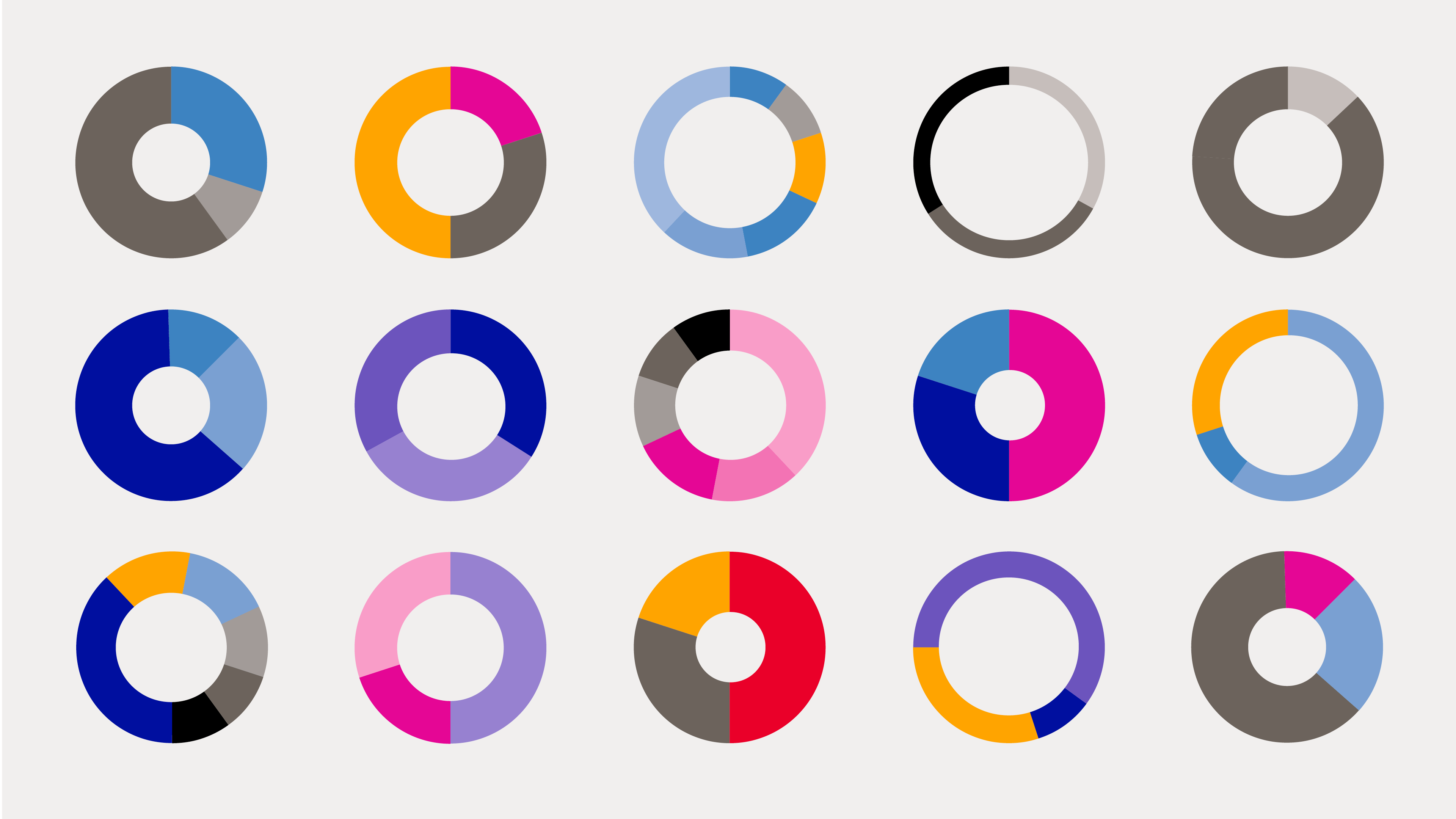 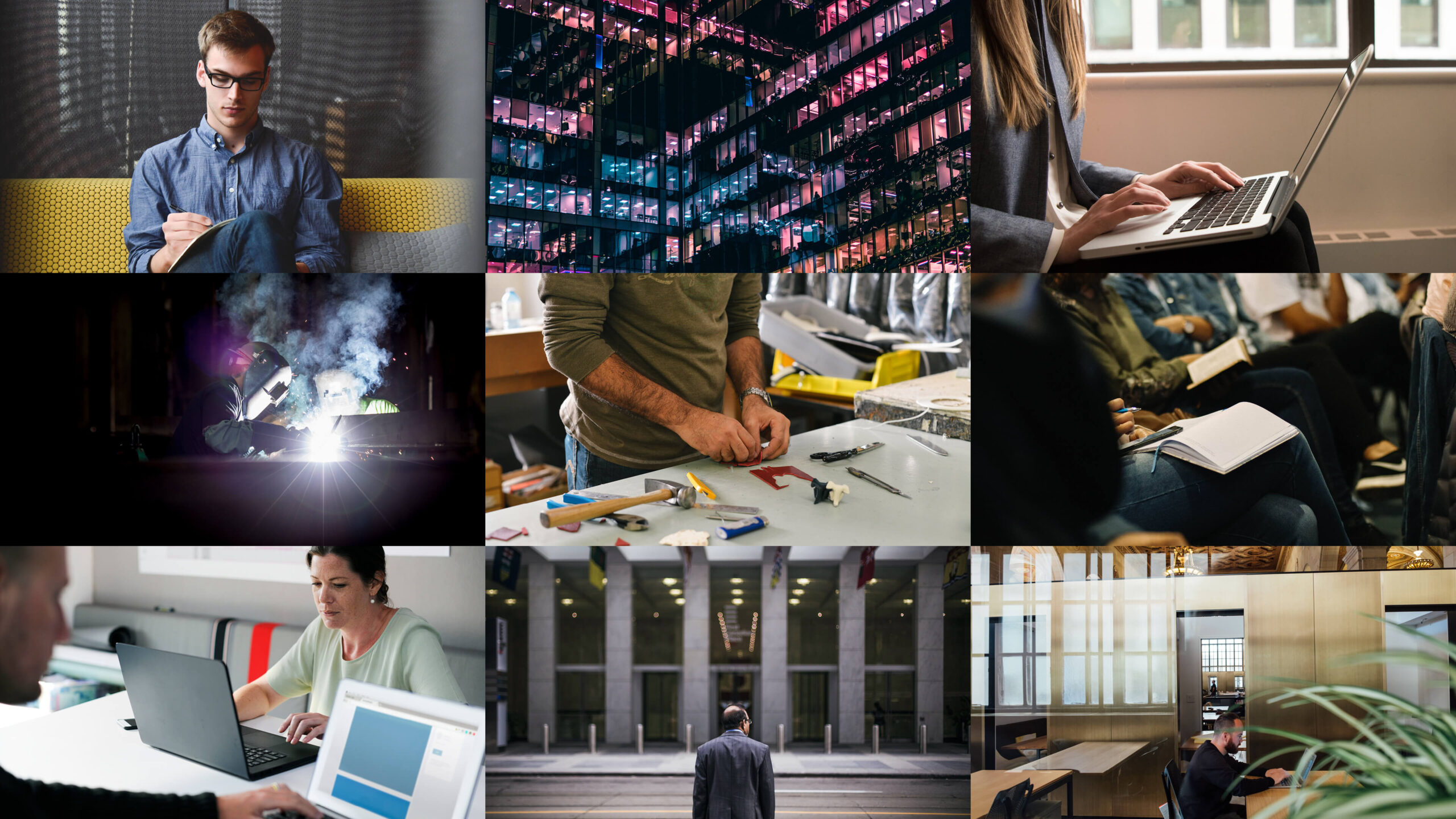 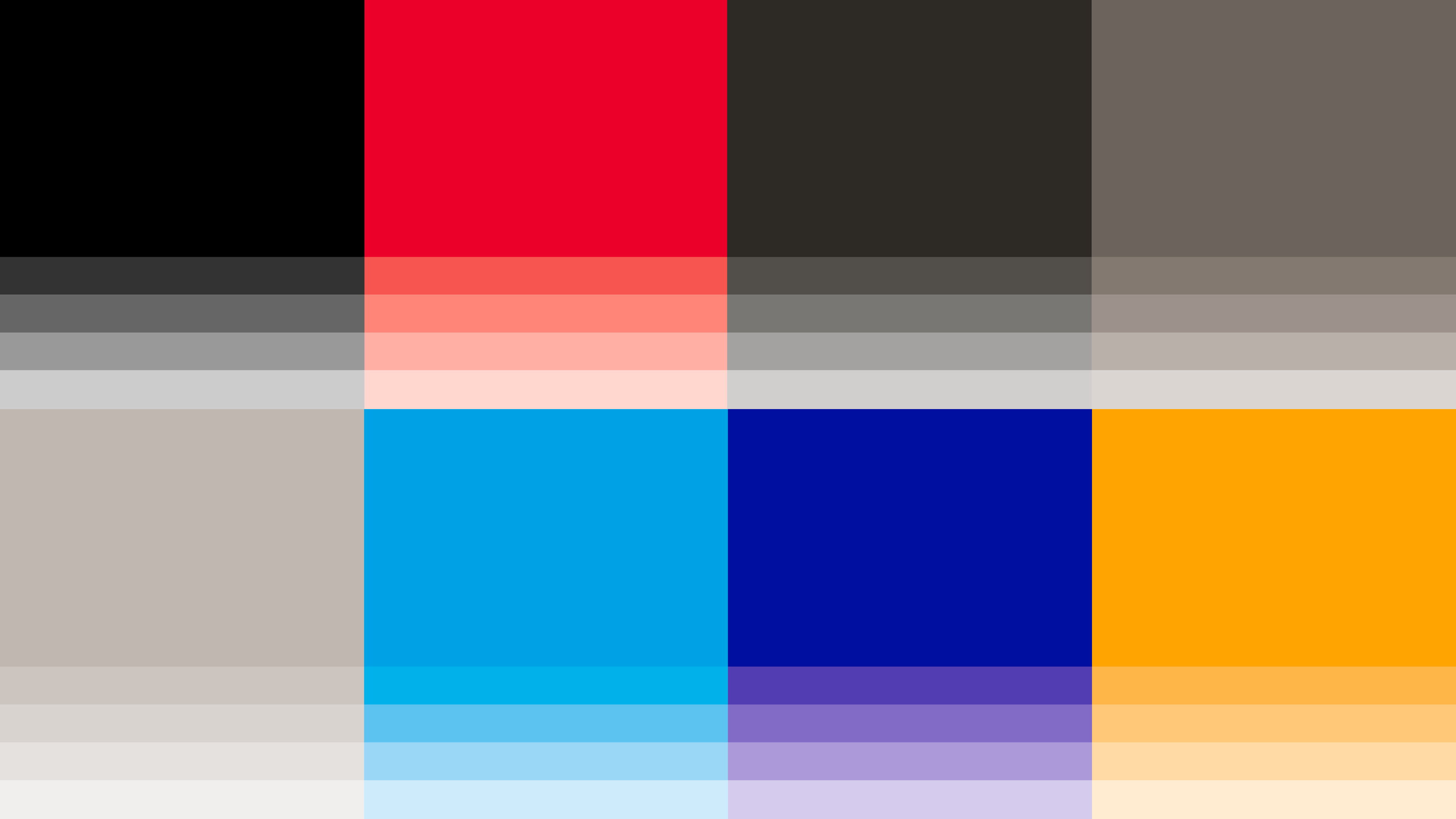 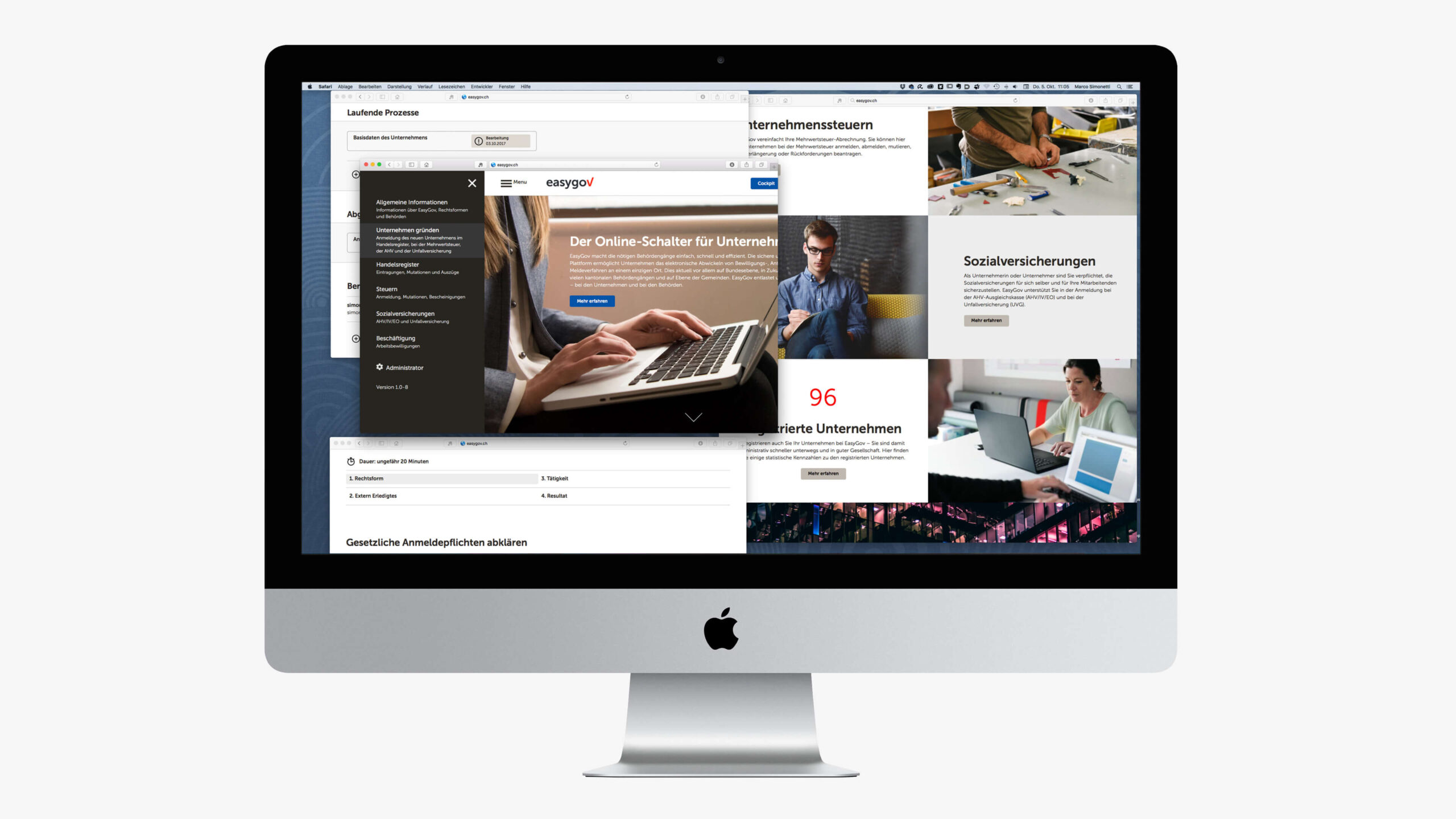